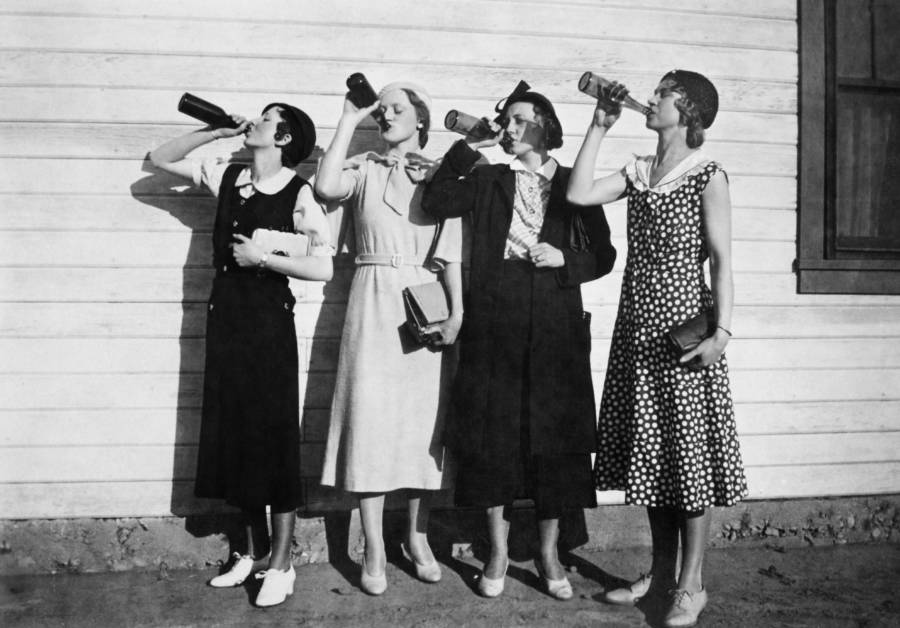 The 1920s, glamorised and celebrated in books and films, seems like an anomaly in history. With such vivid iconography, it’s a struggle to remember anything about the decade other than flappers, Gatsby, art deco, and jazz. It feels entirely separate from the rest of the early twentieth century and its two world wars. But, saying […]

via Will History Repeat Itself? Looking Back at the 1920s to Predict What’s in Store in the 2020s — Writer’s Block Magazine

Showcasing the best of Crime and Mystery Stories and Films from around the world.

View all of crimemysteryfestival's posts.