Who is in the cast of Vienna Blood alongside Matthew Beard? — News H24

Posted on May 28, 2020 by crimemysteryfestival 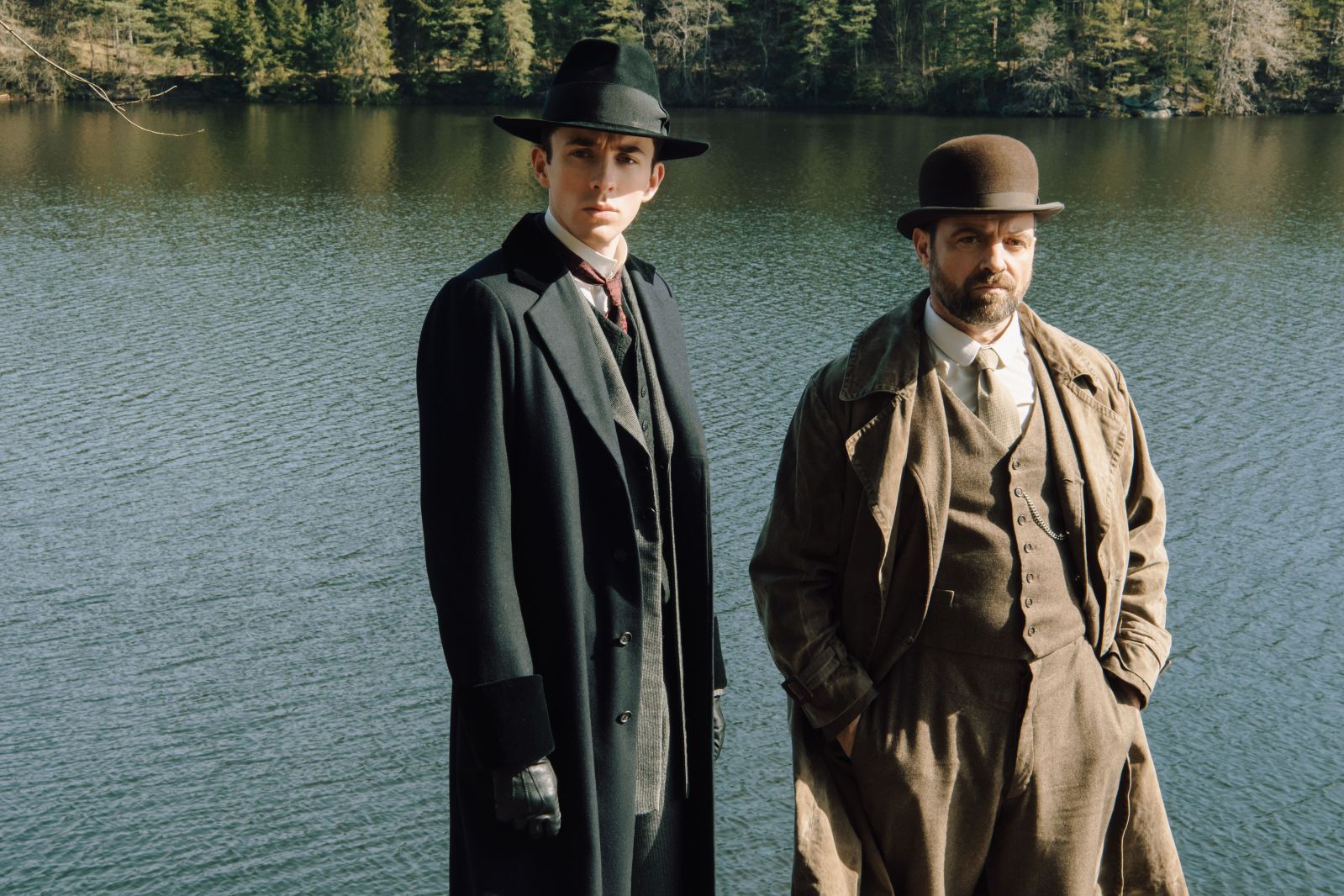 VIENNA Blood fans will be happy to hear that the BBC is airing repeat episodes of the three-part crime thriller, which had viewers glued to the edge of their seats when it first aired in 2019. With the third episode set to air TONIGHT (Wednesday 27, May, 2020) on BBC Two at 9pm, here’s a […]

via Who is in the cast of Vienna Blood alongside Matthew Beard? — News H24