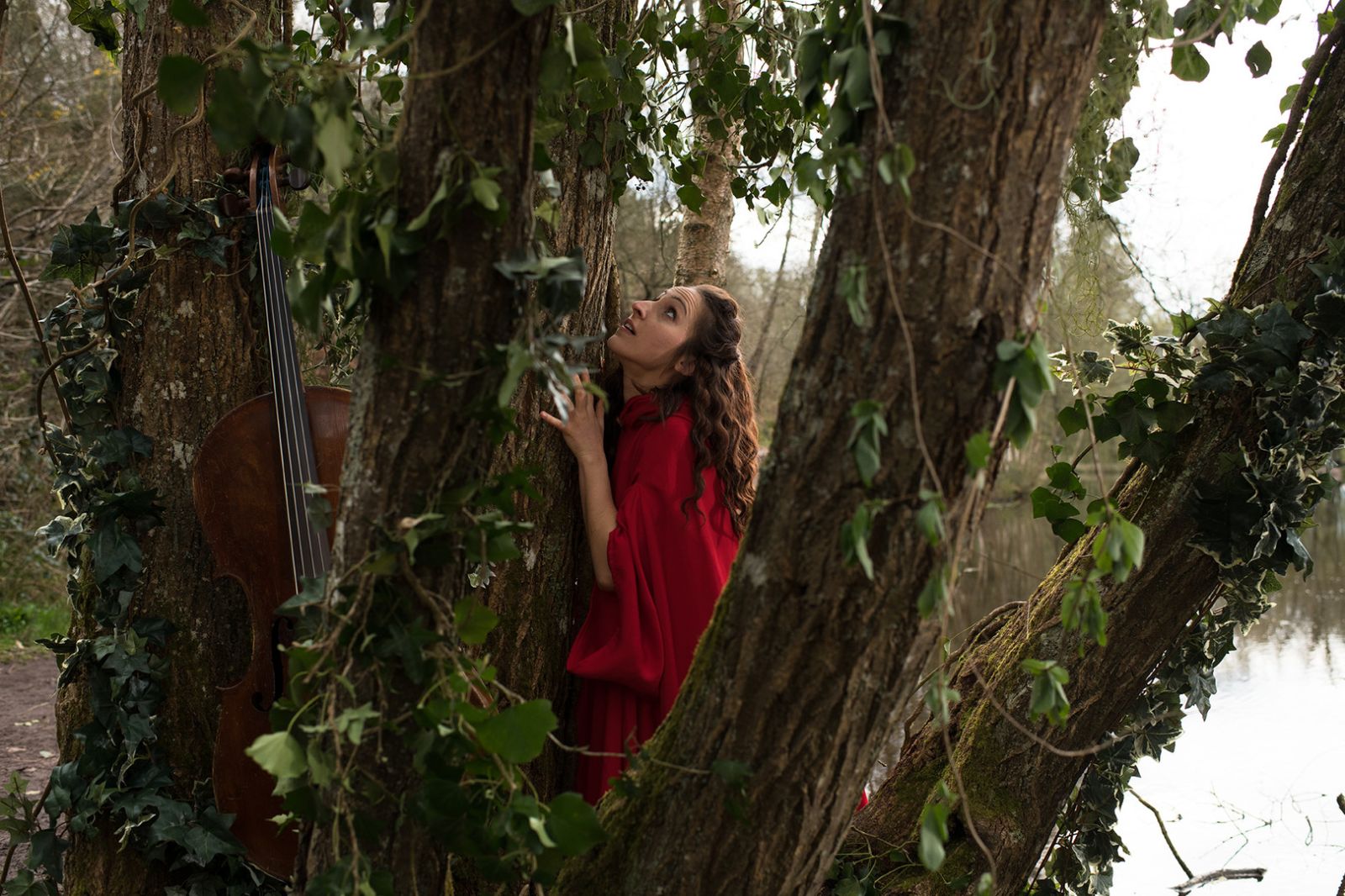 THE SHE-WOLF, 10min., France, Dance Directed by Virginie Kahn Marion mysteriously appears in a clearing populated by marauding wolves. Attracted by the melody of a cello, a strange dream brings her to the heart of a wonderful forest. But as she tries to get closer to the cello, their bodies gradually cover themselves with a strange […]

Showcasing the best of Crime and Mystery Stories and Films from around the world.

View all of crimemysteryfestival's posts.