Missing From Disney Plus — Funk’s House of Geekery

Posted on April 29, 2020 by crimemysteryfestival 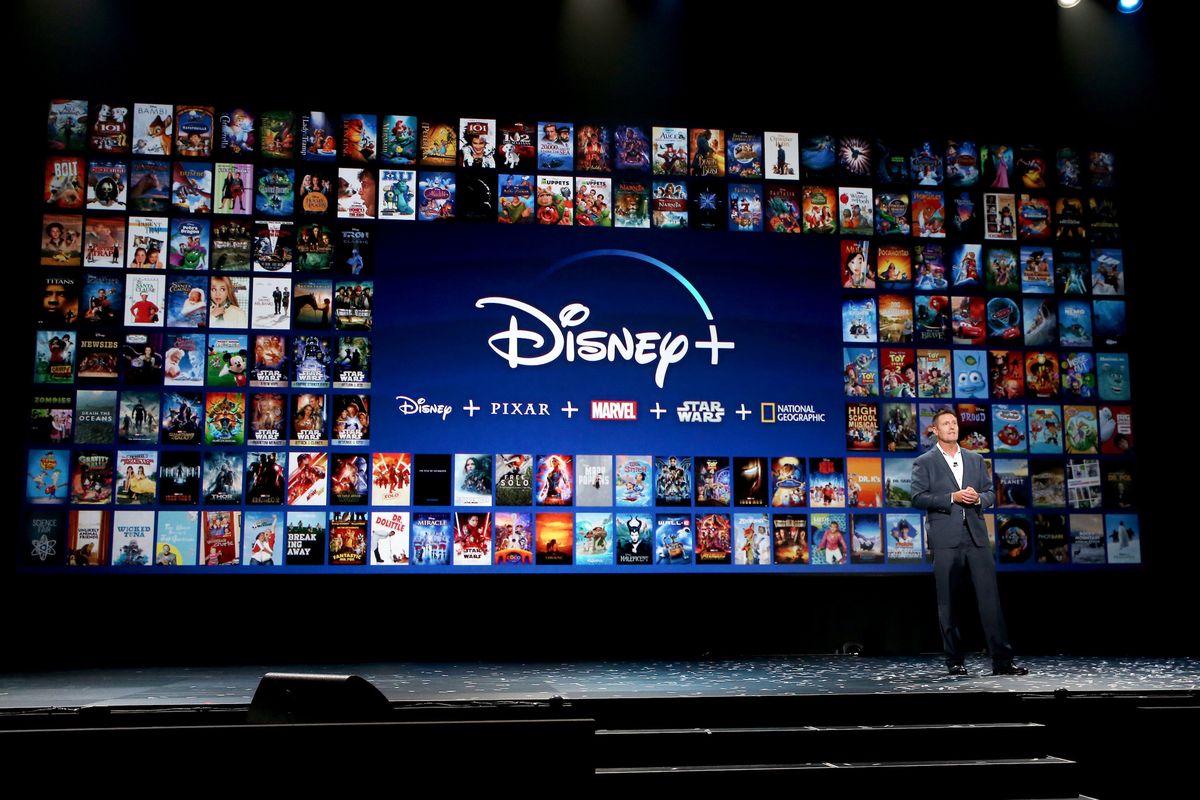 Last year Disney entered the streaming game, like everyone else it seems, and immediately became one of its biggest players. Thanks to a vast array of content from the Walt Disney Company but their subsidiaries at: Marvel, Pixar, Lucasfilm, National Geographic, and Fox. All of this for a price so low you’ll think they’ve had […]

via Missing From Disney Plus — Funk’s House of Geekery