Posted on July 27, 2017 by crimemysteryfestival 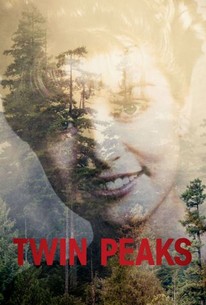 A lot of missing pieces are finally starting to come together on this week’s installment of Twin Peaks. Even though we have a lot more information to work with now, more questions have been raised than those that have been answered. Richard Horne, a certified bad dude who’s somehow involved with Chad and Red in moving drugs across the Canadian border, has now been established as the grandson of Benjamin and Sylvia Horne. After murdering Miriam, and arranging for Chad to intercept the letter she wrote to Sheriff Truman which detailed all of his crimes, Richard violently robs his grandmother and states his intention to flee the country.

Richard bears a striking resemblance to the only member of the Horne family who is currently missing from the series: Audrey. If Richard is Audrey’s son, that begs the…