Posted on April 25, 2016 by crimemysteryfestival

There’s a terrible smell in the old barn so Martha sets up a wildlife camera to figure out what’s living there. But it’s Sally, her fox terrier that makes the final discovery. There’s more than wildlife on a country property.

I’ve always loved thrillers and mystery films and everything I write tends in that direction.

“Wildlife” was borne out of my frustration at having to wait for funding for filmmaking that I may not ever receive. I decided to write something that I could produce, shoot, and act in myself, and based the story on ingredients that I could source myself.

I had recently used a wildlife camera and so thought I could create a story around the use of such a camera and what those shots might reveal to an audience. The fact that wildlife shots can be of decidedly mixed quality and subject became part of the story. I did indeed get shots of various lawn tractor and ATV activities, as well as genuine wildlife.

I wrote and shot the film over a few days (with help from family members and my dog), then asked my editor friend Susan Maggi if she would help shape it into a story. Moreover, I said it had to be short, 3 minutes if possible. She obliged, along with Robert Doyle. My composer Jonathan Goldsmith created an eerie score to support the strangeness of the story.

I hope to create a longer version of a similar story. In the meanwhile this is my micro offering to the genre of mystery/thriller films. 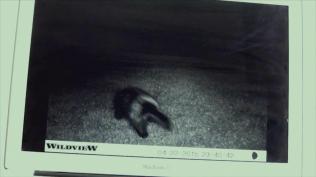 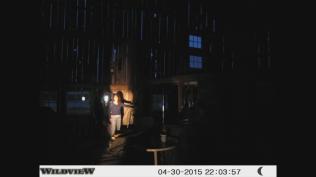 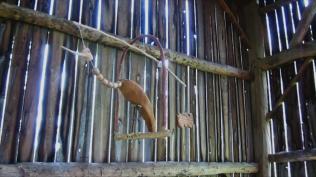